Sunset in living color in one of my favorite places in this state of Texas.

The color of these dragonflies just vibrates.. Flame Skimmer in the neighbor’s yard.

Ben Franklin is quoted as saying “Nothing is certain but death and taxes.” There are events that are expected as the natural progression of things. One of these is the loss of your parents. This may happen all in an instant or happen gradually. I don’t know which is harder: the sense of impending doom and loss of who we knew back then or the sudden absence of one of the people who supported us and gave us life.

I have a couple of friends who have lost mothers recently. I know one who was close and has felt the loss keenly. (I feel for you, leemer). Another, I don’t know any of the story, but if nothing else, it’s the loss of what was and what might have been.

My mother and I were close. I lived far enough away that visits were scheduled on the calendar. But we talked on the phone and sent letters back and forth. Life and technology moved on and words weren’t exchanged as often maybe. But we still would stay up talking until 2 a.m. when I visited. I remember those nights fondly.

She developed osteoporosis. The bones get brittle. They crumble and collapse. Especially in the backbone. One at a time. Painfully. Seven vertebrae cracked or collapsed. There’s a medical procedure where they inject the collapsed vertebra with a kind of bone cement that is supposed to fix it. I’m sure it helped. But nothing was fixed.

As the pain increased, she refused to use the drugs that were so addictive but would help. And then when she did use them, they muddled her mind so much, she couldn’t tell now from back then. I got scolded for things so far in the past, she was the only person who remembered them. The hydrocodone and methadone do that to you.

How do you grieve a mother who is gone but is still alive?

After a visit, I would come home and cry myself to sleep. My mother was gone, the person who remained was a faint ghost of who I had loved and relied on all my life.

I got to the point where I prayed for a release from her pain, knowing there could be only one answer.

And one night, about 3 a.m., the phone rang. And rang again. And my cell phone rang. I called back.

She was released from the pain, gone.

It was a surprise, but not.

It was a relief, but not.

It was grief, but not.

Maybe I had grieved for her gone so much before she died, I didn’t have enough tears for her left when she actually died.
It’s been four and a half years. I cry sometimes when the missing gets to me. But it’s not that much. Or that often. And then I remember what her life was before she left. And I try not to be sad.

And I have my father left. We have become so much closer.

We have travelled, many places, and had so much fun doing it. And plans for future trips.
I will be devastated when he’s gone….

I have several letters here, lets see if I can create a gallery here.. 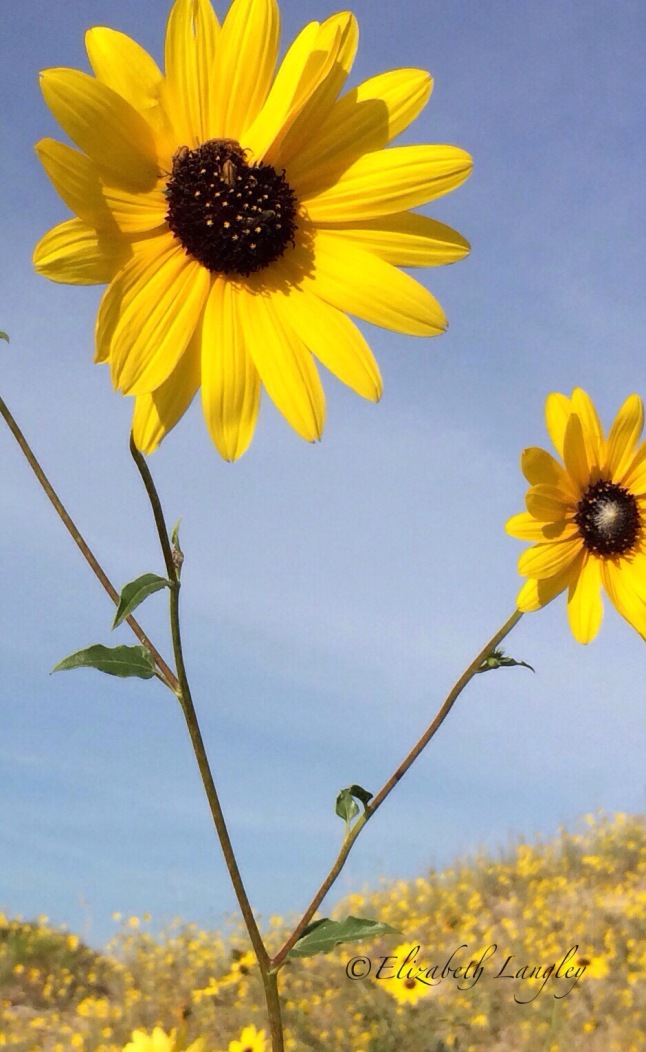 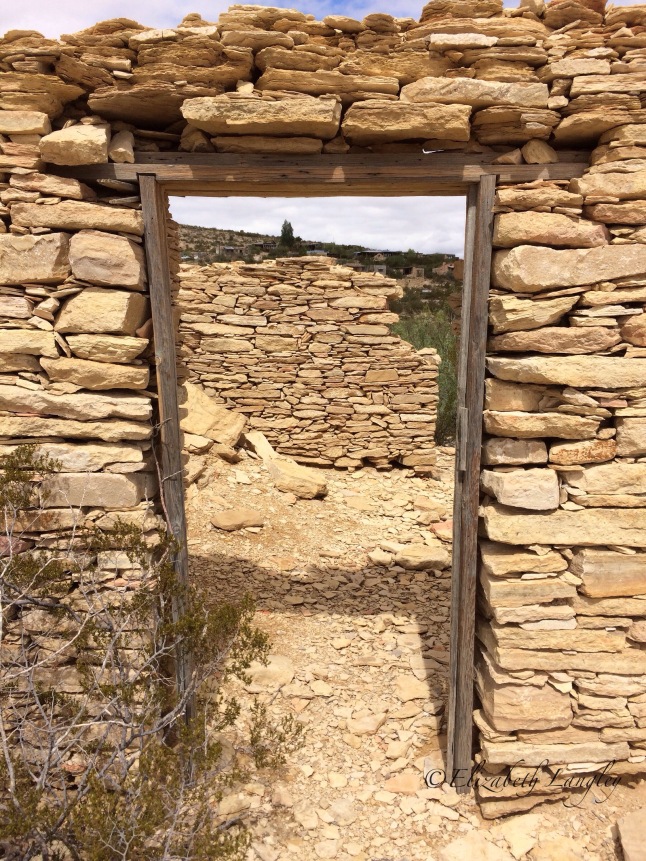 The shadow  creates an H

K  and H in the door 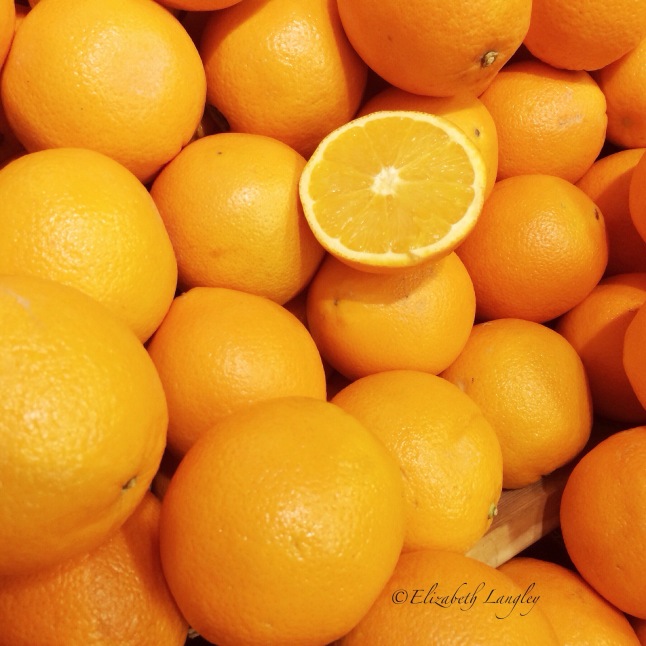 O is for orange, the color and the fruit.

This falls into the “Fun with apps” This one is called Percolator. It’s available in the Apple App Store and can be a lot of fun. There’s a lot of variables you can play with but the end result is a bunch of circles making up your picture.

This picture started out some little white miniature pumpkins. 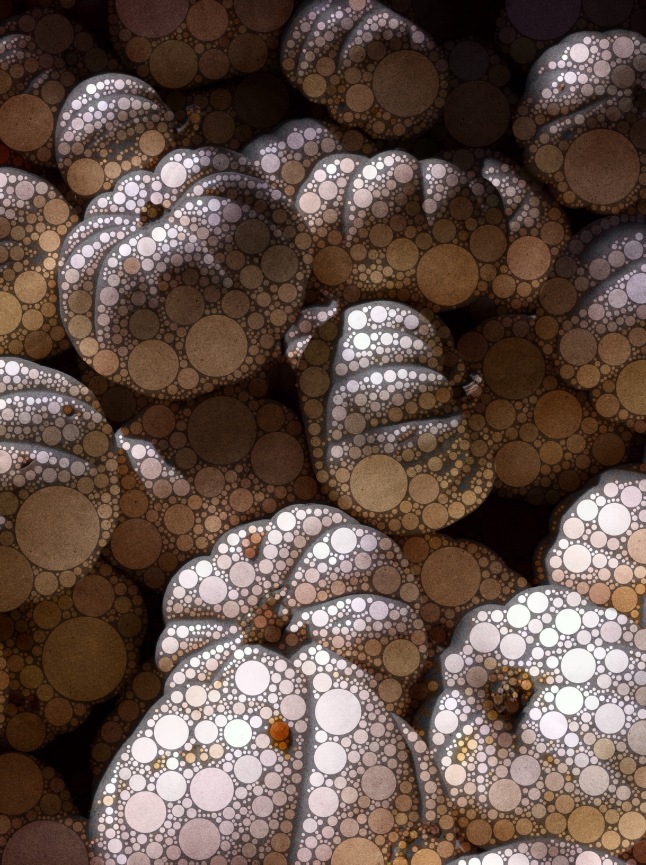